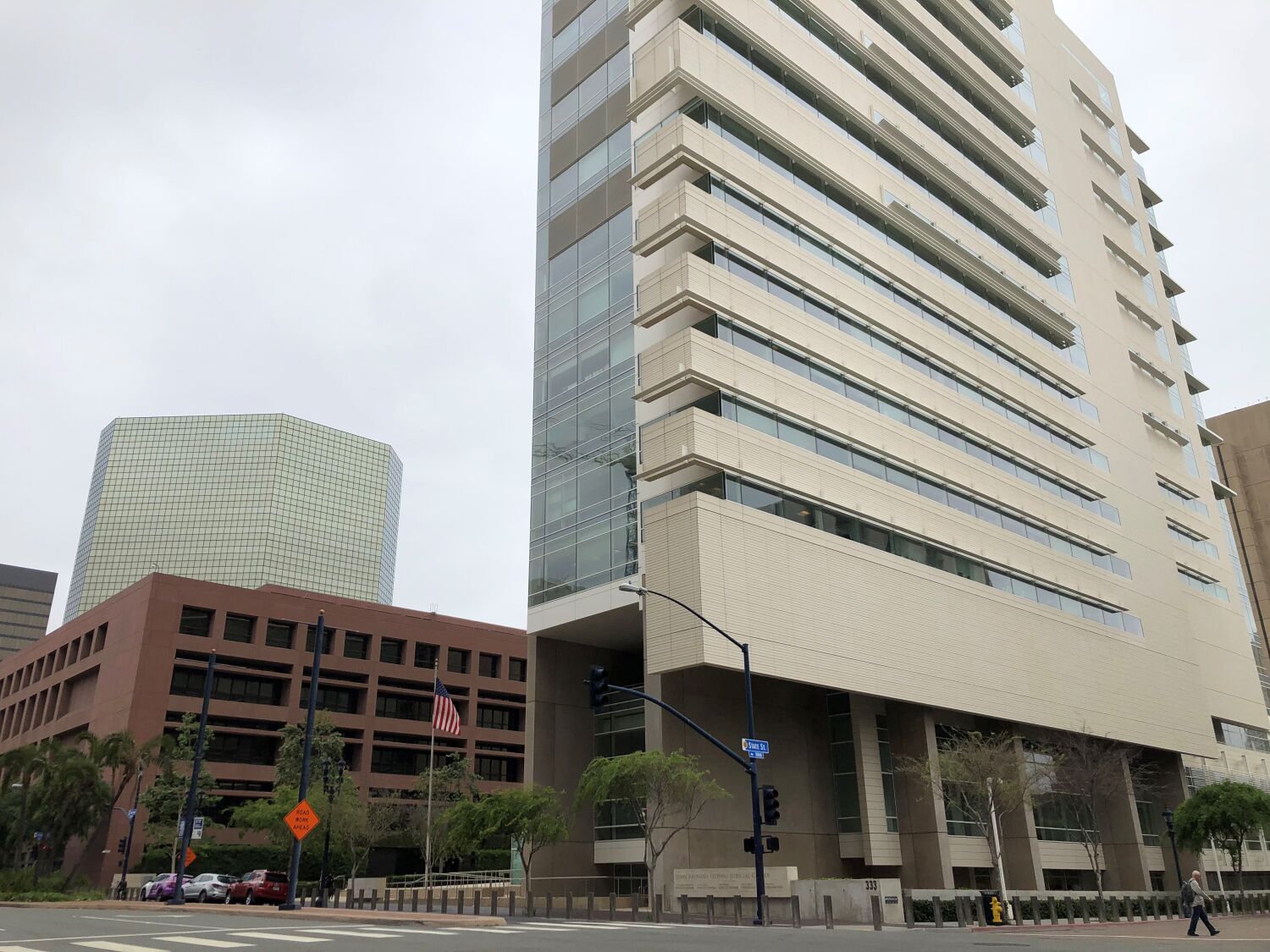 Two Fresno men have been indicted in San Diego in connection with the slaying of a Tijuana family of five who previously lived in Fresno, including a mother and her three young children who were all U.S. citizens.

Christopher Baltezar Hernandez and Victor Armondo Aguilar are named in the indictment unsealed last week charging them with five counts each of stalking resulting in death and aiding and abetting.

Both men are in custody and face up to life in prison if convicted. Baltezar Hernandez, 26, was arrested weeks after the slayings in a separate case and has since been transferred to custody in San Diego. Armondo Aguilar was arrested Friday in Arizona and on Tuesday agreed to be transferred to San Diego.

Though the indictment does not include the full names of the victims, it does provide their initials, which match up with the names of the former Fresno residents who were shot and killed Dec. 3, 2021, inside their Tijuana home. Authorities in Mexico and family members in the U.S. have identified them as Gerardo “Jerry” Moreno, his wife, Jazmen Hernandez, and their 4-year-old daughter, Sofia. Hernandez’s children from a previous relationship, Andrew Lewis Morales, 9, and Anamarie Jasmine Morales, 8, were also killed.

According to media reports from Fresno and Tijuana, Moreno was deported to Mexico in 2019. His wife and the children relocated to Tijuana with him some time later.

The indictment provides few details about the killings or the motive behind them. Each of the five counts alleges that Baltezar Hernandez and Armondo Aguilar traveled from Fresno to Mexico “with the intent to kill, injure, harass, and intimidate” the victims. Each count alleges the duo “engaged in conduct that placed” each victim in “reasonable fear of death … and serious bodily injury,” and that the victims’ deaths resulted from their actions.

The news magazine Zeta Tijuana, citing information provided by Baja California’s attorney general, reported that the killers used rifles with .223-caliber cartridges. The attorney general told the outlet that despite the use of the high-powered weapons, investigators believed the slayings were linked to “personal relationships” rather than organized crime or drug activity.

Online court records from Fresno County Superior Court show Baltezar Hernandez and Jazmen Hernandez filed domestic violence restraining orders against each other in 2019, though the exact relationship between them was not clear. Both cases were dismissed on the same day in August of that year when neither of them showed up for scheduled court hearings, according to online records.

Prosecutors in San Diego declined to discuss the details of the case, as did Baltezar Hernandez’s attorney.

An FBI agent’s affidavit in a separate federal criminal case in Fresno showed the FBI identified Baltezar Hernandez as “one of the suspects of the quintuple homicide” in Tijuana within about 10 days, and two weeks after the killings agents arrested him while serving a search warrant at his Fresno home, where they found firearm ammunition and silencers that a previous criminal conviction prohibited him from owning.

He pleaded guilty last February in the Fresno case to being a felon in possession of ammunition and was sentenced to 10 months in federal custody. Two months after his guilty plea, a federal grand jury in San Diego handed down the indictment against him and Armondo Aguilar in the killings.

Baltezar Hernandez was previously arrested in 2015 while allegedly driving with 8 pounds of heroin in his car on Interstate 5 in Los Angeles County. While the charges in that case were pending, he was freed from custody on bond but didn’t show up for a scheduled court appearance. He later pleaded guilty to a charge of failure to appear after pretrial release, though it’s unclear what happened with the underlying charge related to the discovery of the heroin.

Court records in that case showed he was later arrested on a warrant in 2018 by Custom and Border Protection officers in San Ysidro.

In rare cases, prosecutors can charge people with crimes against U.S. citizens even if the crime occurred in Mexico or another foreign country. That includes a federal statute that allows prosecutors to charge a U.S. citizen with the foreign murder of another U.S. citizen, such as the dentist convicted last year of murdering his wife while on a big game hunting trip in Zambia.

Prosecutors in San Diego have often used related criminal charges to go after people accused of killing U.S. citizens, such as a Tijuana duo indicted on drug-trafficking and hostage-taking charges in connection with the killing of a San Diego teenager in Mexico.