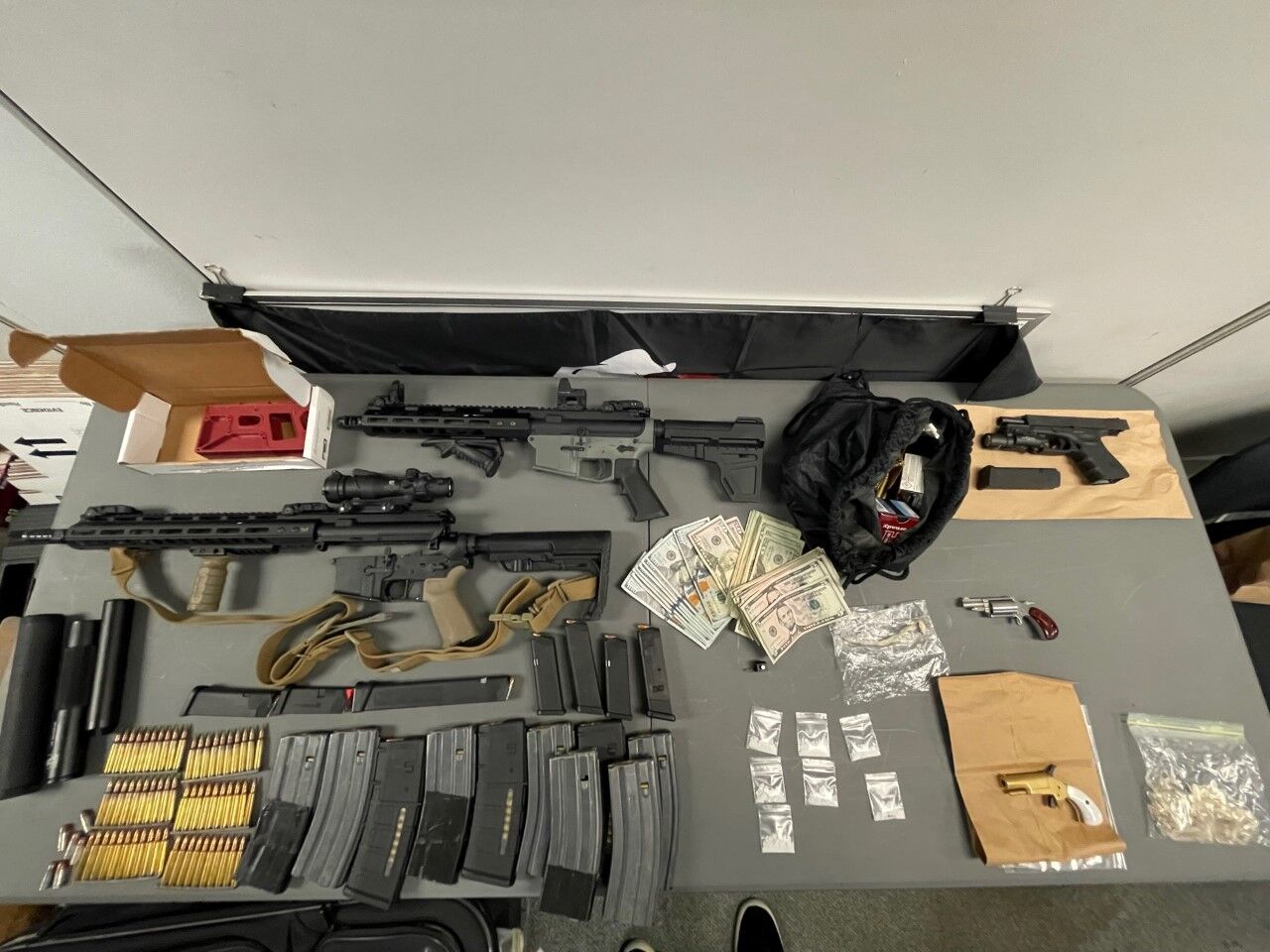 The discovery of the illegal gun prompted officers to search the man’s vehicle, and that is where police found three AR-15 lower receivers, gun parts such as a suppressor and jigs and firearm manufacturing equipment, police said.

After discovering the manufacturing equipment, officers contacted the Ghost Gun Apprehension Team and obtained a search warrant for the home.

When detectives searched the home, they found two AR-15 ghost gun rifles without serial numbers. The rifles had distinct tooling in the fire control cavity indicative of firearm manufacturing.