Millete murder case has marked difference from most homicides: no body has been found 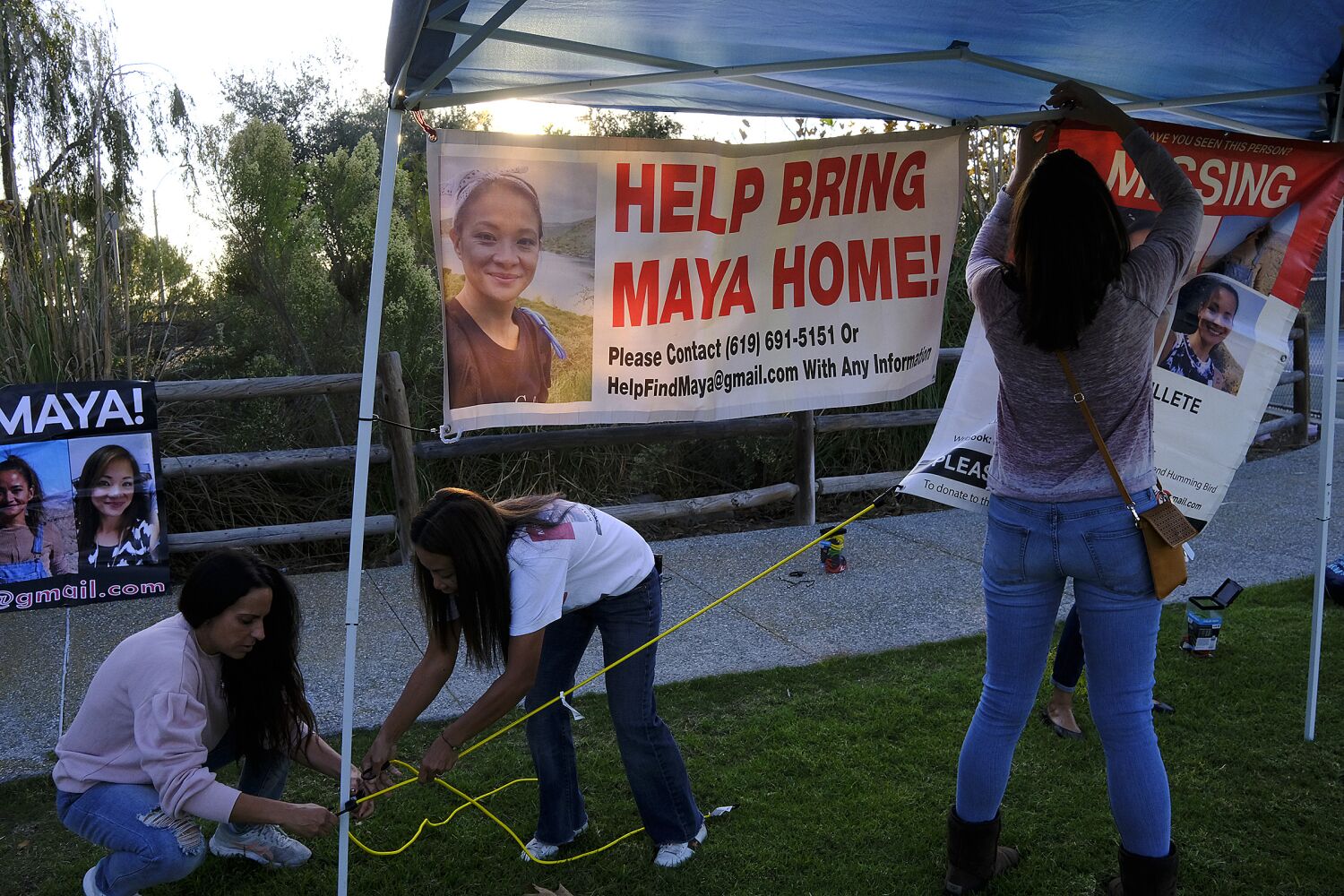 Two years after May “Maya” Millete of Chula Vista disappeared, the preliminary hearing for her husband Larry Millete started last week. He has pleaded not guilty to murdering his still-missing wife, who disappeared in January 2021.

But this case is markedly different: Maya Millete’s body has not been found.

California law allows prosecutors to charge a person with murder when the victim is presumed dead and no body has been recovered.

Prosecutors have noted that 20 or so years ago, the District Attorney’s Office was more hesitant to pursue charges when no body had been found. But that has shifted in recent years.

In 2015, a San Diego jury convicted a caregiver of killing still-missing 88-year-old Gerald Rabourn. In 2020, a jury convicted a man in the death of Ocean Beach resident Peter Bentz — although they were not told the 67-year-old’s body was found mid-trial.

And in 2016, the stepfather of 2-year-old Jahi Turner, who went missing in 2002, was charged with murder, although the toddler’s body was not found. The case went to trial in 2018, and the jury deadlocked. A judge later dismissed the case.

At a preliminary hearing, the goal for prosecutors is to show a judge enough evidence for the case to go to trial. Such a finding requires a preponderance of the evidence, a lower standard of proof than needed at trial, which is proof beyond a reasonable doubt.

At Larry Millete’s prelim in San Diego Superior Court, the prosecution must show it’s more likely than not that his wife is dead and that he killed her.

In sworn court documents filed in a battle over custody of his children while he is jailed, Millete said he believed his wife left voluntarily.

There are more than 20 people on the list of potential witnesses at the hearing, including family, friends and investigators.

Three days in, five witnesses have taken the stand.

The bulk of the testimony has come from Maya Millete’s family — One of her sisters spent a day testifying, and a brother spent more than a half a day. Both spoke about concerns their sister — who they said kept her personal matters private — had raised regarding her troubled marriage and desire to leave.

More family members could take the stand next week. Several law enforcement officers are also on the list of potential witnesses.

When Larry Millete was arrested, authorities said he had turned to the services of “spellcasters” in hopes that magic would make his wife stay with him. None of that has been presented as evidence thus far.