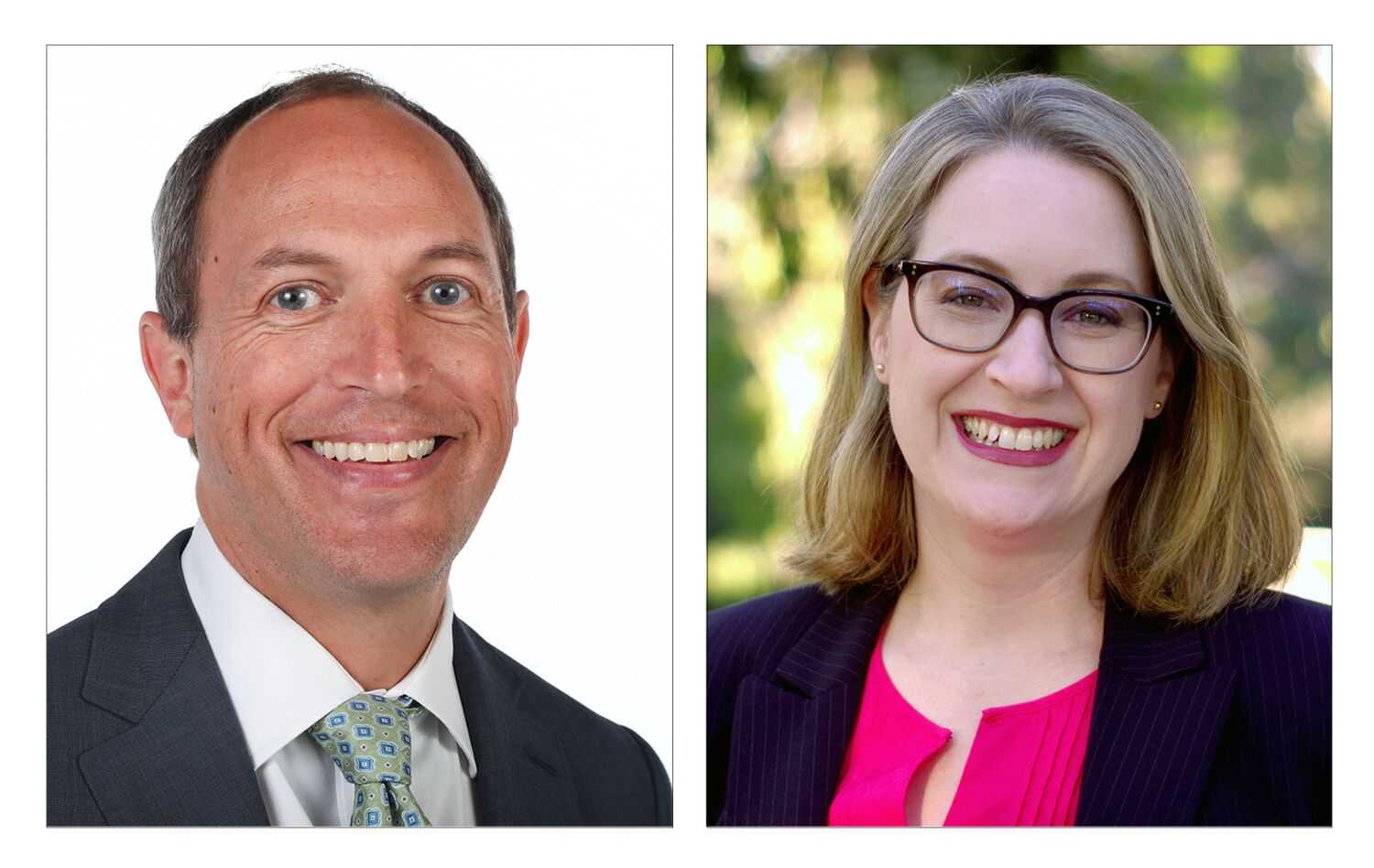 City attorney is expected to be the most competitive city election in 2024 because it’s the only city race of seven on the ballot that won’t feature an incumbent.

Republicans are working to consolidate support behind one strong city attorney candidate to battle against Democrats Maienschein and Ferbert and other potential competitors, said Republican political consultant Stephen Puetz. Other Democrats may also run.

The city attorney’s race in 2016 — the last time there was no incumbent — was a dramatic roller coaster. Elliott overcame significant disadvantages in fundraising and endorsements to defeat fellow Democrats Gil Cabrera and Rafael Castellanos and Republican Robert Hickey.

While no candidates have filed paperwork with the city clerk to run for city attorney in 2024, Ferbert has formally declared herself a candidate. Maienschein acknowledged that he is definitely giving it careful consideration but said he hasn’t made a final decision.

Maienschein — who has served in the state Assembly since 2012 and represented District 5 on the San Diego City Council from 2000 to 2008 — has stronger name recognition and vastly more experience in electoral politics and fundraising than Ferbert, a deputy city attorney and general counsel under Elliott. Because of term limits, he can’t run for re-election to his Assembly seat in 2024.

But the city attorney’s race hasn’t typically hinged on name recognition and fundraising.

Elliott’s political consultant Dan Rottenstreich credited her 2016 win partly to her not being a veteran politician. That allowed the public to see her as a no-nonsense policy wonk who wouldn’t let politics affect her interpretation of the law, he said.

The city attorney plays a key role in advising the mayor and council on land-use decisions, lawsuits and the legality of proposed policies. The job also includes overseeing misdemeanor prosecutions.

Ferbert’s track record is similar to the one Elliott had in 2016. She has never before run for public office, and she has handled complex topics as a deputy city attorney.

“My background is in housing and homelessness, and it’s critical to have the city attorney’s office do more on those issues,” she said in a phone interview last week.

Ferbert helped write San Diego’s eviction moratorium and has overseen legal work related to funding for homeless shelters and the city‘s transformation of the convention center into a shelter during the pandemic.

“The job is not about politics — it’s about protecting San Diegans and upholding the rule of law,” Ferbert said.

Maienschein agreed that the job is not about politics, contending that a longtime politician can serve as city attorney without allowing politics to be a distraction.

He also said his experience is ideal.

“I’ve had a lot of experience at the city as a council member, and I’ve been away for long enough that I would bring a fresh perspective,” Maienschein said by phone this week.

Maienschein also said that as chair of the Assembly’s Judiciary Committee, he’s been focused on issues that fit with the city attorney’s job.

He also said he’s gained wisdom and maturity since his last run for city attorney in 2008, when he finished a distant fourth in the primary to Goldsmith, Aguirre and Peters.

“There is an advantage to having age and experience,” he said.

Maienschein was a Republican during the 2008 election and for most of his career. But in 2019 he switched his party registration to Democrat, which prompted some to criticize him as a flip-flopper.

“I’ve never been an ideologue,” he said this week. “I’ve always wanted to get things done, and I found myself working more with the Democrats in the Assembly than the Republicans.”

Ferbert said one of her strengths, especially in comparison to Maienschein, is that she isn’t a career politician.

Ferbert, 42, lives in Normal Heights with her husband and daughter, who is in middle school. Ferbert grew up in Orange County and earned her bachelor’s degree from Long Beach State and law degree from the University of San Diego.

Maienschein, 53, lives in with his wife in Del Sur, which is just west of Rancho Bernardo. He has two daughters. Maienschein has a bachelor’s degree from UC Santa Barbara and a law degree from California Western School of Law.