Is your Medi-Cal coverage up for renewal this year? 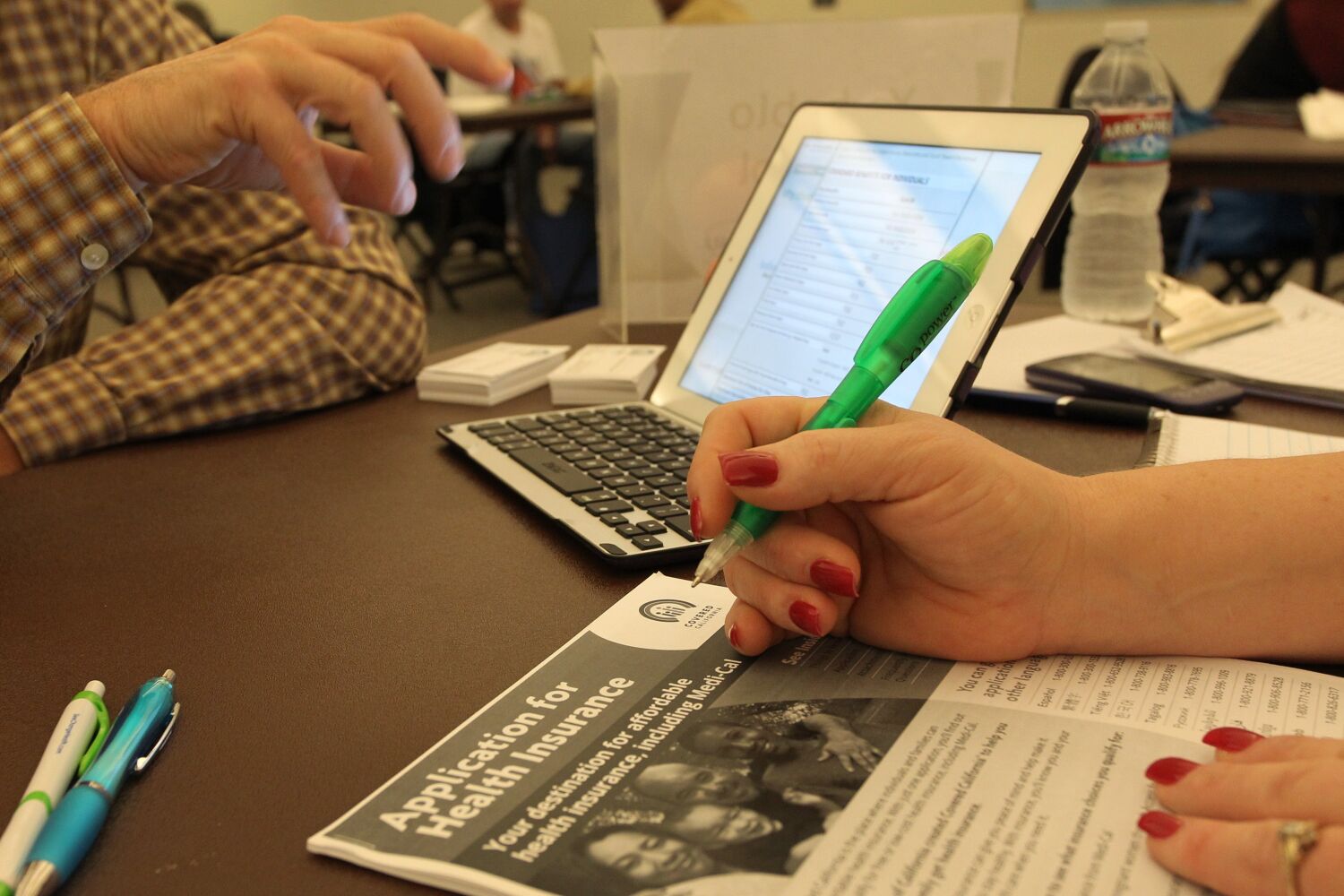 Nearly 15 million Californians — 1 million of them living in San Diego County — receive Medi-Cal benefits, but they have not had to prove they qualify for the safety net health insurance program since 2020.

In an effort to prevent coverage loss during the coronavirus pandemic, the federal government suspended annual financial checks, a decision that affected 91 million Medicaid recipients nationwide.

Starting April 1, annual financial checks will resume in the Golden State with those whose coverage started in June of any previous year required to fill out paperwork specifying their household incomes and backing up those statements with documents such as pay stubs and tax returns.

This process will surely be a bit of a surprise to those who have enrolled in Medi-Cal for the first time since late 2019. San Diego County, for example, has seen its rolls swell from about 700,000 in 2020 to slightly more than 1 million today.

But those who have been in the program longer know the drill.

“Since the beginning of the Medicaid program back in 1965, after a person is granted benefits, then each year, typically 12 months from their original application date, they would have to go through the annual renewal process,” said Rick Wanne, director of self sufficiency services for San Diego County.

As was previously the case, the government has no intention of requiring everyone to submit their paperwork all at once. Instead, the process is structured around the month in which each current beneficiary first qualified for benefits. Each month, the “redetermination” process will roll forward, mailing out verification packets to everyone whose coverage started in that particular month.

While June packets will be mailed in mid-April, those whose coverage started in May won’t receive theirs for 12 months as the year-long process progresses month-by-month.

“We want people to know that they don’t have to panic,” Wanne said. “This is not going to happen all at once; we will take it one month.”

Generally, individuals making slightly less than $19,000 per year in modified adjusted gross income, and a family of four earning about $38,000 per year, qualify for Medi-Cal coverage, though a separate process that takes into account property value, household income and other factors can also be used for qualification.

About 30 percent of those currently enrolled won’t have to fill out redetermination paperwork because they are already enrolled in another government program that has continued to verify income. In San Diego County, the monthly renewal number should be between 50,000 and 60,000.

For the rest — more than 700,000 in San Diego County alone — paperwork must be returned no later than the last day of a beneficiary’s renewal month. Renewal packets should be mailed to beneficiaries between 60 and 75 days before it is due, and multiple reminder notices are planned, in addition to a public outreach campaign, before coverage is canceled.

It’s a situation that many have worried will result in millions nationwide losing coverage suddenly this year. Some may no longer reside at the same address that they did three years ago, and others may have become homeless and no longer receive mail anywhere. Others may be suffering from addiction or mental health problems that make it more difficult to understand what’s required of them and how to carry out the necessary steps to remain enrolled.

But those who are closest to the Medi-Cal population, especially federally qualified community health centers, are already working to help their clients meet the deadlines.

Christin Grisko, operations manager for Vista Community Clinic in North County, said her organization has a dozen certified enrollment counselors stationed at most of its 10 locations trained to sit down one-on-one and work through the paperwork. For those who can’t sit down in person, a secure app is also available to get the work done online.

“We are about to send out another campaign now to our patients, letting them know that renewals are going to be starting, and they can start bringing in their packets and we can help them for free,” Grisko said.

The clinic, she added, is considering opening earlier and later, and staffing up on Saturdays, to help patients who want to get help before going to work.

Those experiencing homelessness also have a point of contact at VCC and other locations, often choosing to receive health coverage-related mail at the health centers they frequent.

Many, she said, are intimidated by the size of the information packet that arrives regardless of their specific housing situation.

“It is a huge package that comes, but it’s only a couple of pages that you actually have to fill out and return,” Grisko said. “That’s where we can just tell them, OK, this is what you’re eligible for, and here’s what you need to do without them having to read everything themselves.”