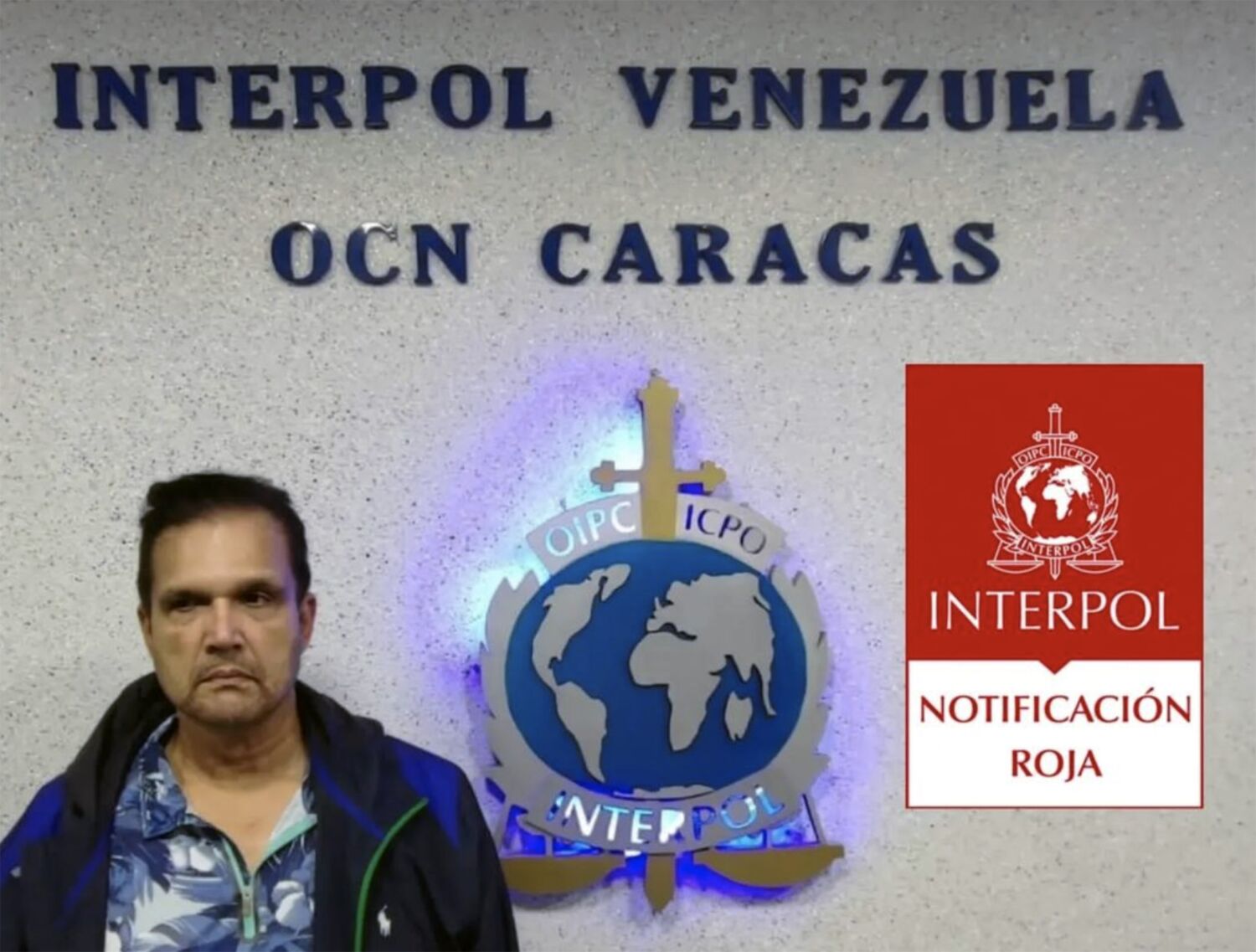 Federal court administrators have conducted a “review” of some of the circumstances behind the escape of Leonard Francis last September from a luxury home detention setup in San Diego but declined to provide additional details about the stunning breakout to a Republican senator.

A Dec. 19 letter to Iowa Sen. Charles Grassley from U.S. District Judge Roslyn R. Mauskopf, who also serves as the director of the Administrative Office of the Courts, continues a months-long pattern of federal officials refusing to provide details behind the escape of Francis, a Malaysian businessman known as “Fat Leonard” who has pleaded guilty to bribing dozens of U.S. Navy officials in a years-long fraud scheme.

Francis cut off a GPS monitoring bracelet on Sept. 4 inside a Carmel Valley-area mansion where he was living under a highly unusual medical furlough leave from federal jail. He was captured 14 days later in Venezuela, where he remains as the U.S. seeks to extradite him and as Francis simultaneously pursues asylum.

Mauskopf responded to a Nov. 1 letter from Grassley — the ranking member of the Senate Judiciary Committee — that asked for specific information about Francis’ escape, as well as the conduct of both the U.S. District Court in San Diego and the Pretrial Services agency that was tasked with monitoring him. One of the conditions of his furlough, granted in late 2017 because Francis had serious medical issues including cancer, was that he wear the monitor and pay for his own 24-hour security.

His release was under the supervision of Pretrial Services, an agency of the federal courts, which has so far declined to provide information about his arrangements to the Union-Tribune and other media. In her letter, Mauskopf wrote that the agency recently finished a review that included examining Francis’ case file, data from his GPS tracker, and interviews with court staff and the company that provides GPS monitoring services to the government.

Some problems were found, but she declined to provide details. “Based on our review, we made several findings and recommendations pertaining to the offices’ compliance with national policies and procedures, such as documenting supervision activities. However, I will note that there is no reason to believe these findings were directly related to … Mr. Francis’ ability to abscond,” she wrote.

She also wrote it would be “inappropriate” to give out specific information about Francis’ release — such as the agreement he had with private security — because it was more important to protect the confidentiality of Pretrial Services processes. And she said that the courts do not specifically track how often private security is used, though she said “it does not appear to be often.” The court also does not keep data or track how many people are granted a medical furlough as Francis was.

A spokesperson for Grassley said the responses were insufficient because they did not fully answer his questions and that follow-up is planned.