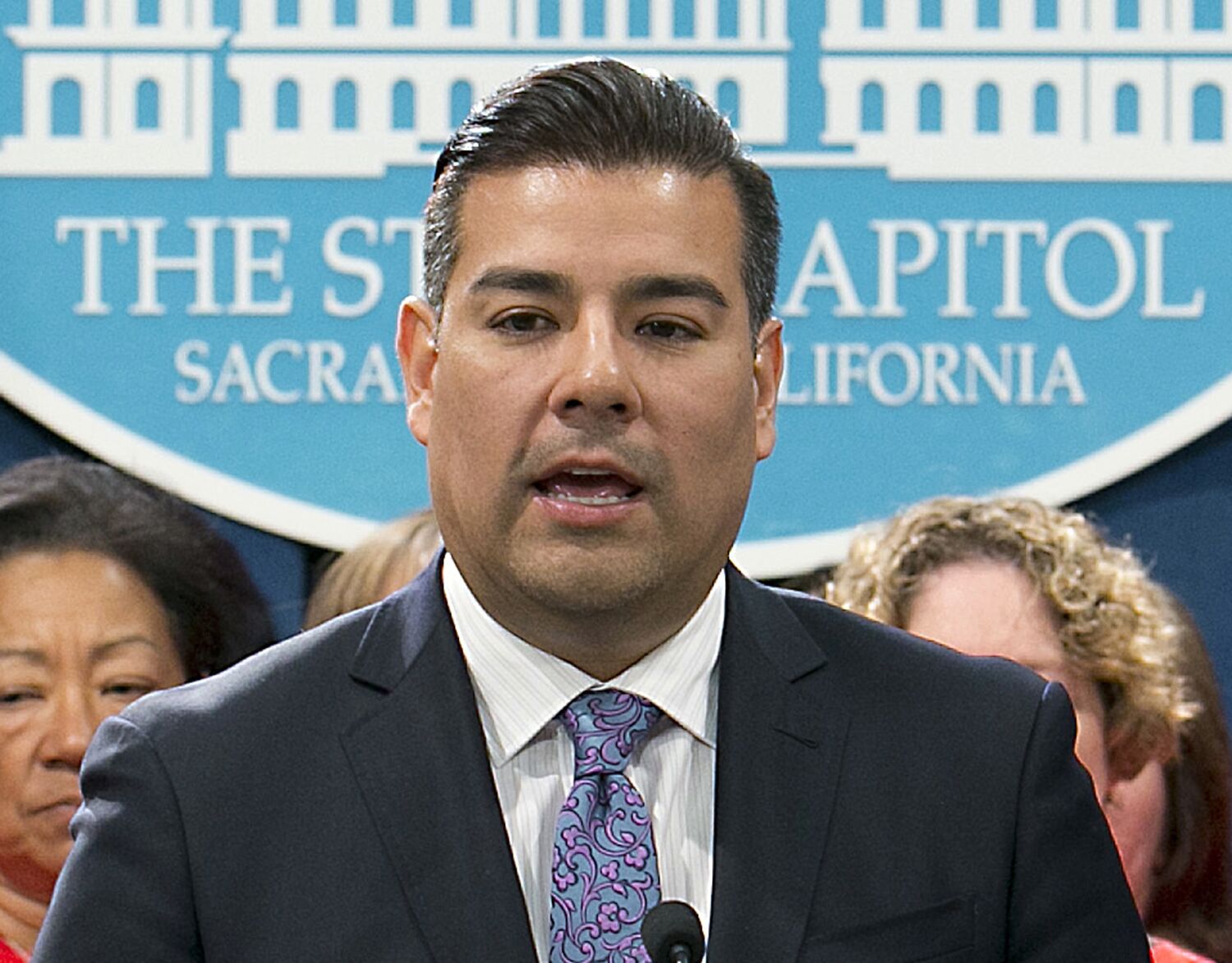 In the weeks and months following his 2018 election as the top insurance regulator in California, Ricardo Lara began meeting with and accepting political contributions from the very companies he had just been elected to oversee.

Lara returned much of the campaign money and issued a public apology after The San Diego Union-Tribune reported on the behavior.

But now, weeks after winning a second term, the state insurance commissioner is again being accused of working to the benefit of insurers rather than on behalf of ratepayers.

According to Consumer Watchdog, the nonprofit group that wrote the 1980s ballot measure that made the insurance commissioner an elective office and imposed other sweeping industry reforms, Lara’s office wrongly approved a $268 million rate hike for GEICO insurance.

“The Department of Insurance failed to comply with rules and procedures dictated by the voters that authorize public participation in the rate-review process,” Consumer Watchdog attorney Daniel L. Sternberg said.

“The agency’s premature approval prohibited Consumer Watchdog from exercising its rights to advocate on behalf of policyholders and forces GEICO customers to pay potentially excessive premiums,” he said.

A spokesperson for Lara said the allegation was “just wrong on the facts” and the GEICO rate increase was approved in accordance with all state rules and regulations.

“Consumer Watchdog was subsequently invited to meet with the department and GEICO to further discuss the response from GEICO, but failed to appear,” spokesperson Michael Soller said by email.

“The claims in its release are demonstrably false,” he said.

Consumer Watchdog‘s president Jamie Court said his staff declined to attend the meeting because Lara and his staff did not require GEICO to release the internal data that would allow for an independent review of the rate-hike justification.

“The insurance commissioner, who is the decision-maker, needs to follow the established process of giving the petitioners and intervenors the information needed to evaluate a $268 million rate hike request,” he said.

Court again criticized Lara for meeting privately with insurance executives while at the same time denying ratepayers what he said was basic information.

“The commissioner must commit to following the rules that have been in place for decades, or consumers will face more unjustified rate hikes,” he said.

GEICO did not respond to requests for comment on the company‘s rate increase or meetings with the commissioner.

Department officials said it was routine for Lara to meet with insurers.

“It is normal and appropriate for the insurance commissioner to meet with insurers on issues affecting consumers, including rate filings,” Soller wrote. “Any other implication is completely without merit or fact.”

Lara is a Democrat and former state senator from Bell Gardens, who also is a graduate of San Diego State University.

If requested rates are reduced or the intervenor’s contribution is deemed worthwhile, they may be awarded a share of the resulting savings to ratepayers and policyholders.

The dispute over GEICO rate hike is only the latest between Consumer Watchdog and the Department of Insurance.

The advocacy group was among Lara’s sharpest critics after the Union-Tribune reported in 2019 that the commissioner accepted thousands of dollars in campaign contributions from insurers and others with business interests before the department.

In 2020, Consumer Watchdog sued the department for allegedly withholding documents, meeting calendars and other material requested under the California Public Records Act.

The case was presented to a Los Angeles Superior Court judge this fall; a decision is due by next month.

Consumer Watchdog is a decades-old nonprofit that was instrumental in reshaping the California insurance market.

In 1988, it sponsored a voter initiative to limit how much insurers can charge for auto, home and casualty insurance. The ballot measure, known as Proposition 103, also created the intervenor compensation system and made the commissioner directly responsible to voters.

Since 2000, when then-Commissioner Chuck Quackenbush resigned after using insurance company donations to promote his political career, every commissioner and candidate for the office has promised not to accept insurer donations.

Lara made the same public pledge in advance of the 2018 election but reneged on that promise within months of taking office, campaign reports showed.

He was re-elected in November with almost 60 percent of the vote.